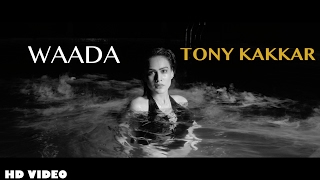 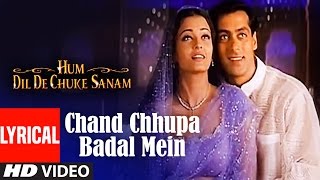 Now listen to the
acoustic version of Jo Tu Na Mila brought to you right in time for the
occasion of Valentine's. You've heard the original, you've shown your love. Sung by Alka Yagnik & Ila Arjun.

Composed & Written By Tony Kakkar and the video is
directed by. 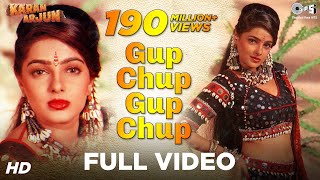 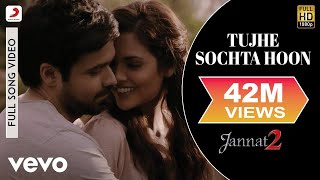 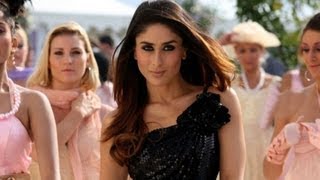 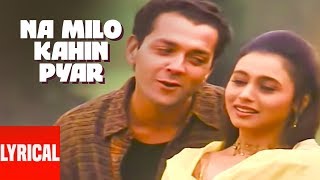 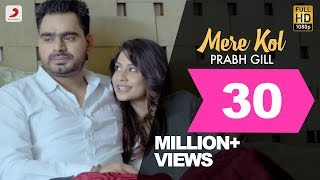 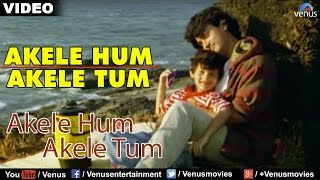 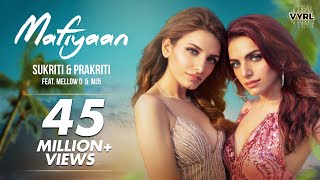 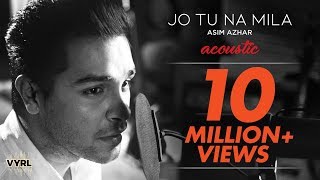